The palace was an impressive building, according to the writings of that time it had a bathroom with marble finishes with a system of running water supplied from the Prahova river and is part of the buildings built by Cantacuzino family on the territory of Prahova county that had heating in the floor and walls. The floors were of enameled ceramics or stone slabs.

Unfortunately, during the earthquakes of 1787 and 1789 the palace was partially destroyed and not rebuilt, and in time it became extremely degraded. Only some brick walls, partially plastered, have been preserved from the old palace. According to the architect Hoinarescu “Including the brick is a special one made of a mixture of clay, after a difficult process, this being hand-made. At that time there were baths for decanting the material, and degreasing was done with fine sand. We tried to make bricks by the same procedure and failed. “

Unfortunately, this palace, now, has only a few ruins that remind us of the grandeur of the building. 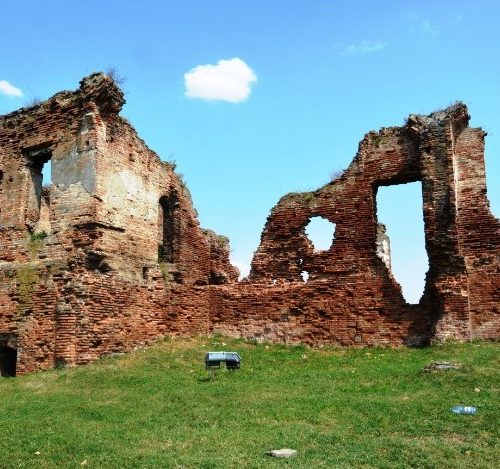 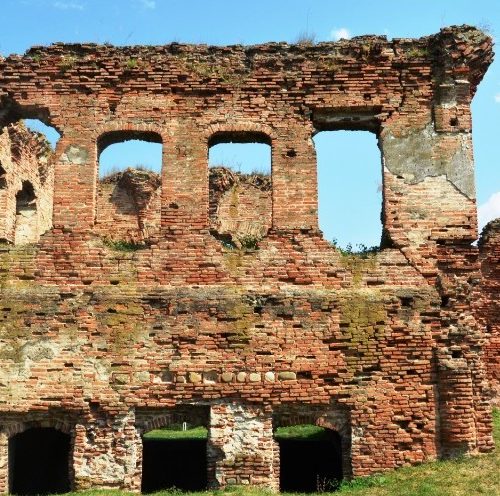 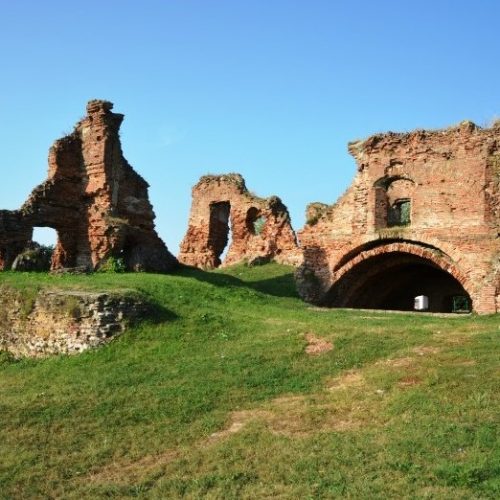 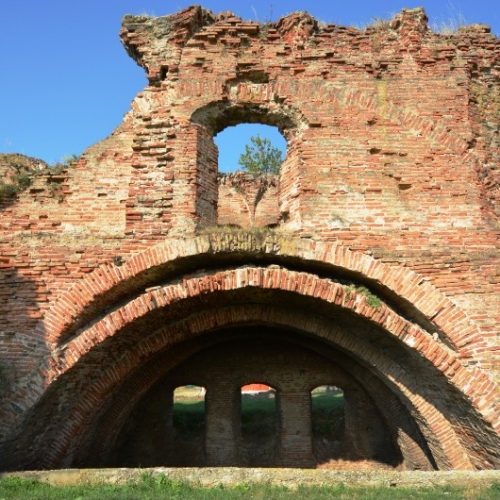 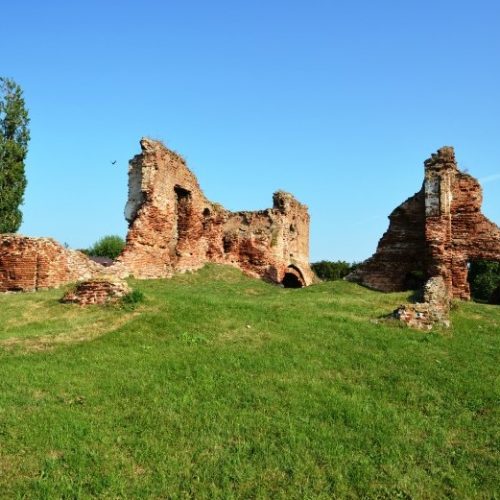 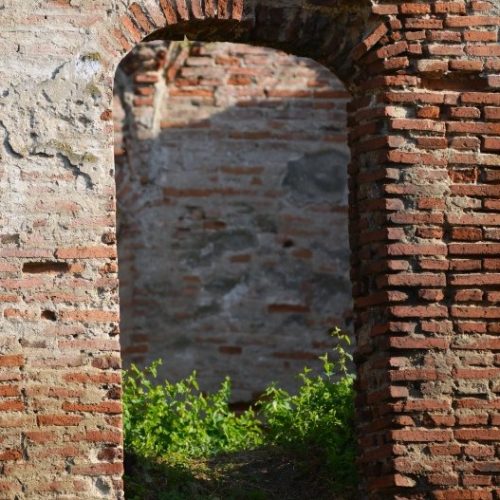 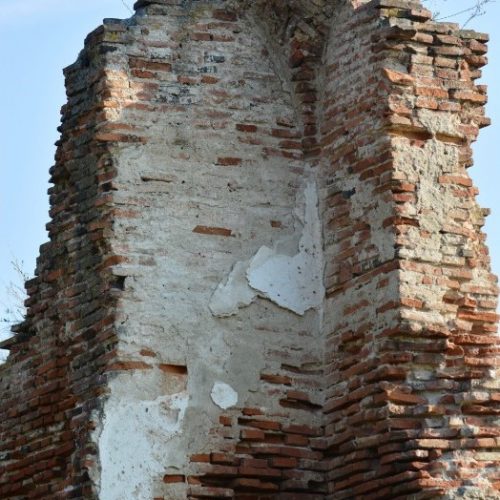 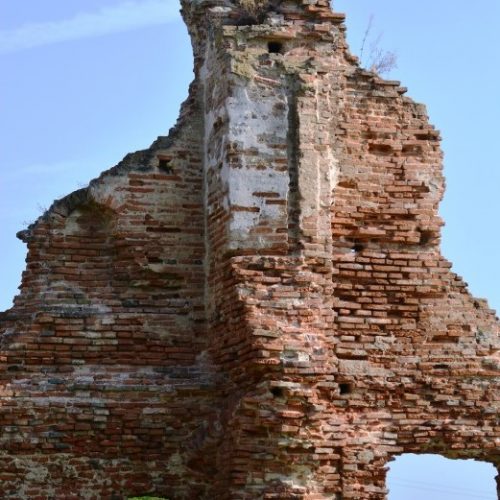 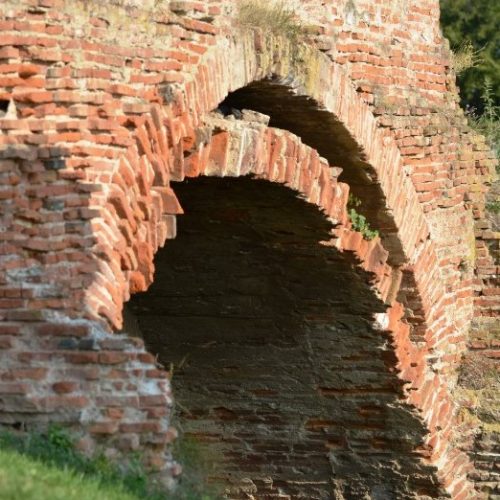 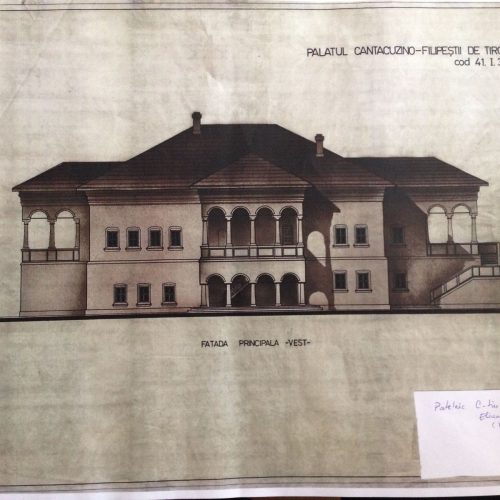